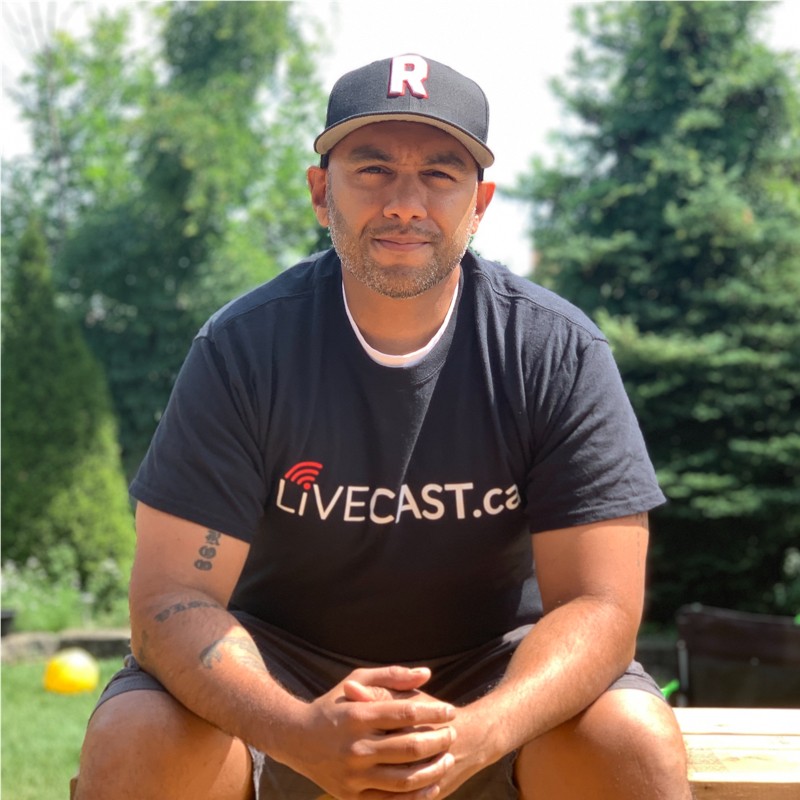 Meet Vince the owner/operator of LiVECAST. He is a dedicated and accomplished project manager, executive broadcaster, videographer and producer. He ensures each project is delivered on budget and on time to meet brief objectives and reach clients’ audiences.  With over 20 years of experience in video production and project management, Vince has a wide range of experience from multi-camera shoots to producing live events to digital and social media publishing. Vince has worked on many projects for the Ontario government and other public sector clients over the years.  Highlights include;  The Canadian Screen Awards, helping launch the Accessibility for Ontarians with Disabilities Act with full compliance on all streams, videos and events.  Live streaming for Honda, the LCBO, City of Mississauga and many more high-profile clients.

Christopher earned a Film and Production Degree from the Toronto Film School where he honed his editing and directing skills working on many short films. More recently he has shifted his focus to videography, editing, and production for live events. He’s worked on video projects for Golf Canada, Acura, The Canadian Government, The Region of Peel and many more. Chris is skilled at making people feel comfortable in front of a camera and ensuring the perfect shot is captured every time. He is well versed in Adobe Creative Cloud including Premiere, Photoshop and After Effects. He’s also skilled in VMIX, Open Broadcaster Software and the Tricasters for live streaming. 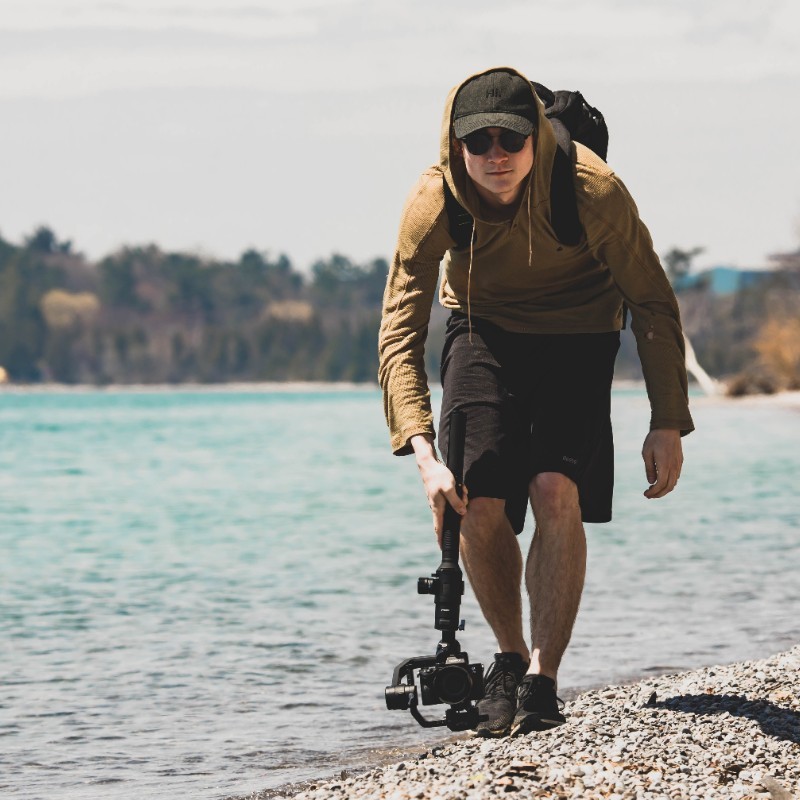 Daniel has over six years experience working in media. He studied Television and New Media Production at Loyalist College where he learned the technical aspects of production and graduated honors. He is an award winning editor and videographer earning awards for best editor, top camera operator and best project. Immediately after he had graduated, he began working at a fishing show where he got my first full time experience working on a production. Daniel is a former camera operator, editor and drone operator for a Global TV fishing show that filmed across Canada. Prior to joining LiVECAST he freelanced for various Toronto productions. In addition to filming and editing video projects, Daniel is lead technician on live stream shows. He has worked on projects for the Ontario Government, TIFF, Tedx, LPGA and Tennis Canada.

Nolan is one of the newer recruits to join LiVECAST.  Nolan graduated with a degree in Media Studies at Sheridan College. He enjoys outdoor activities such as hikes in the summer and snowboarding in the winter. He  wants to travel more often and explore more of Canada.  In his spare time he goes from behind the camera to in front of it in his own personal twitch stream where he gives commentary and chats with his audience. 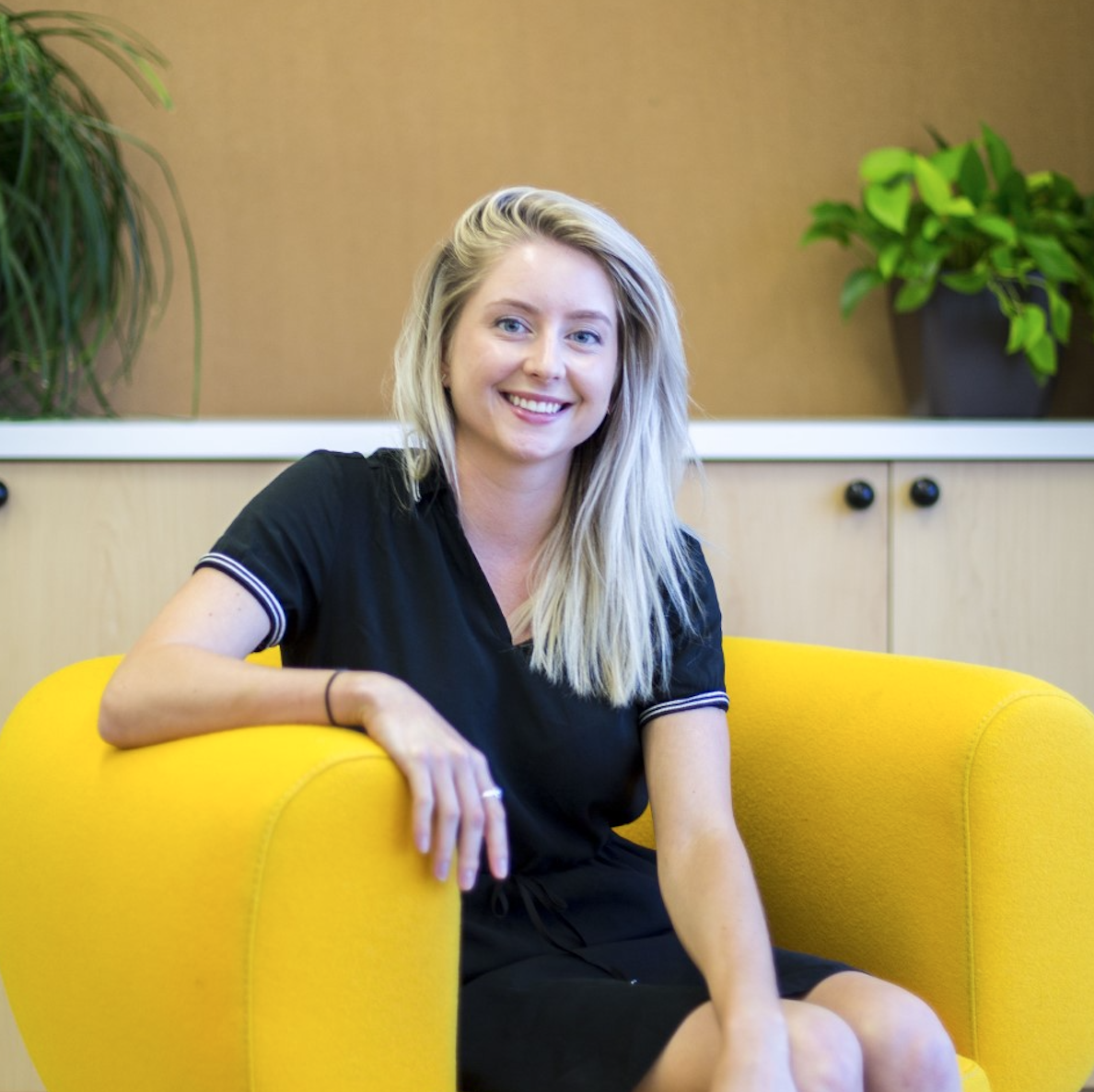 Vicky is bilingual with over 5 years account service experience in sectors ranging from food and beverage to merchandising to tech. She is experienced in web development and video editing. She is the day-to-day contact for LiVECAST clients and oversees all employee scheduling and resourcing.